On Being Fueled Rather Than Anchored by Angela Velez-Solic 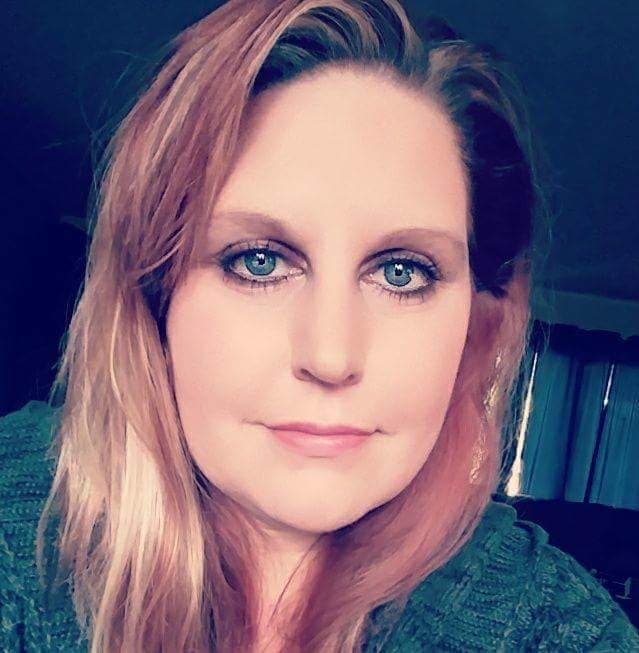 On being fueled rather than anchored

If you happen to be a member of popular social media, you’re regularly inundated with pictures of everyone’s perfect life- their perfect kids earning trophies, landing themselves in advanced Chinese or being sent to a special school for really super awesome kids with a full-ride scholarship to boot. Not only that, but you see those perfect people with their awesome parents, hugging them, helping them build house additions, going on cruises together, babysitting their kids, and having Sunday afternoon barbeques, all smiles, hugs, and joy. 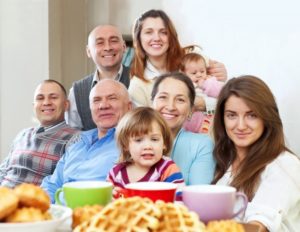 And you’re like, “yeah, that would be nice” because that part never happens for you.

I know, because it doesn’t happen for me, either.

Unfortunately, it doesn’t appear as if you get to choose the life you’re born into. It just so happens that you do not get to decide who provides the egg and sperm and who gets to carry you and deliver your screaming body into this world.

For so many kids, the life they end up with really sucks. As children, they watch their friends being dropped off at school in really nice cars with air conditioning, with kisses from the adoring, smiling lips of their parent. They play sports and listen to other kids’ parents screaming motivational words (well, mostly) and clapping, profusely shrieking their name when they score. They have no such experiences and quickly learn that they are very different and feel a sense of loss for something they never had in the first place. 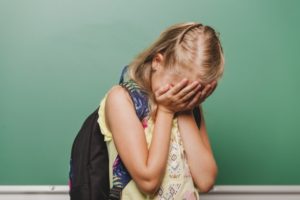 Relationships with parents are vital and affect a child for the rest of his or her life. The love or lack thereof that they do or do not receive molds their minds. The words they’re told, especially if they’re negative, will echo in their minds for the rest of their lives. However, not every child who grows up with shitty parents needs to end up (take your pick): hooked on drugs, addicted to booze, a mother to 6 half-starved kids from 5 different baby daddies, feeling sorry for themselves and blaming mom or dad, or both, or the world, or all of these, for their crappy life as an adult.

I was born to two teenage high school drop outs. My father has been a drug addict since his teens, and my mother has Borderline and Narcissistic Personality Disorder and destroyed my self-esteem and self-worth before I even knew I should have them. However, instead of acting out like my brother, I made life choices, hard ones, mind you, to break the cycle and not use my dysfunctional, abusive, and traumatic childhood as a crutch to do nothing with my life as an adult. I also refused to repeat the neglectful cycle of my parents and my parents’ parents. It would stop with me and I was damned and determined to see it happen.

I learned from a young age that the only person on whom I could depend was myself. If I wanted something to happen, then I would need to make it so. Plain and simple. If I didn’t know how, then I would figure it out. I was very broken, and I still am, mind you. However, if someone meets me personally or professionally, they would never know. As a matter of fact, it shocks me when I hear other people’s impressions of me because, as broken and bruised humans, we often do not see ourselves how others do (and if you don’t know, ask someone- you might be surprised). 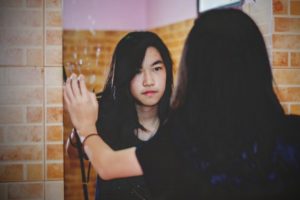 In my head, I constantly hear, “You’re not good enough, Angela, quit trying to prove you are”; “You’d be so pretty if you weren’t so fat”; “Quit thinking you’re so smart, because you’re not”; “You have no common sense.” When I look in the mirror, I don’t see what other people do. I really, really wish I did. Instead, see everything that is negative about myself because that’s what my mother taught me. It was ingrained. I cannot and will not escape it, and neither will you. You can try to numb it (pick your poison), but it will always come back. It’s best not to try in the first place.

Instead, realize that your parent or parents were fucked up. They were wrong. What they did was wrong, and you are ok. You’re totally ok and can work through whatever is holding you back. Know that if your parent is toxic, you do not have to drink that Kool-Aid and you can walk away. You don’t have to allow them in your life just because they gave it to you. Mine are not- and it’s better that way.

Realize that nothing stands in your way of what you want except yourself. If you want it, you can and will find a way. You are truly quite powerful.

Think of your life like a boat. You’re the captain, my friends, no one else. If someone is too negative and oppressive, push their ass overboard and throw them a floatie. Wave bye and smile. No one takes a ride who doesn’t help move you forward. 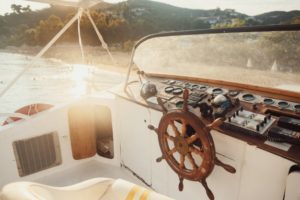 You’re going to experience calm, smooth water. You’re going to hit tough waves and you’re going to feel like you’re going to sink. You’ll be gasping for breath, your face covered with water or full of scratches and covered in crustaceans, but it’s yours. Sure, you’ll see gorgeous yachts and speedboats, and you’ll yearn to have those. If it’s what you want, make it happen.

The most important thing is moving forward. If you do not, if you focus on what you are not (yet), what you don’t have (yet), or how awful your life was as a kid, you’re throwing a big ass anchor over the side and you will float in circles forever. Who wants that? You’ll never get anywhere.

Fuel your boat, friends. Even if you only have a half a gallon to give, give it. Pump it in and move forward, a little bit at a time. Set a goal—for me I wanted to get an education. I knew that education was the only way I would get out of the life my parents started for me. I refused to be like many of my 87 aunts, uncles, and cousins, many of whom are drug addicts and living in poverty, supported by my taxes.

I had no idea and no money, but I did it. I did it all by myself, well, actually with the generous help of the federal government to whom I will be indebted until I retire, but so what. I have three degrees and earned my doctorate in 2010. The sea I took to get here was rougher than it was calm, but I always, and I mean always had my eye on the horizon and I made it. I have the job of my dreams, a fantastic husband, four kids who I raised the best I could, and even though I’m not perfect, nor are they, we’re happy. In the end, that’s the whole point, isn’t it? 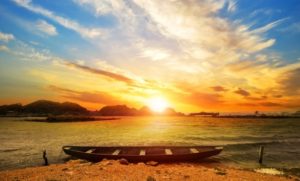 If you would like to connect with Angela you can email her here:justcallmeang@hotmail.com